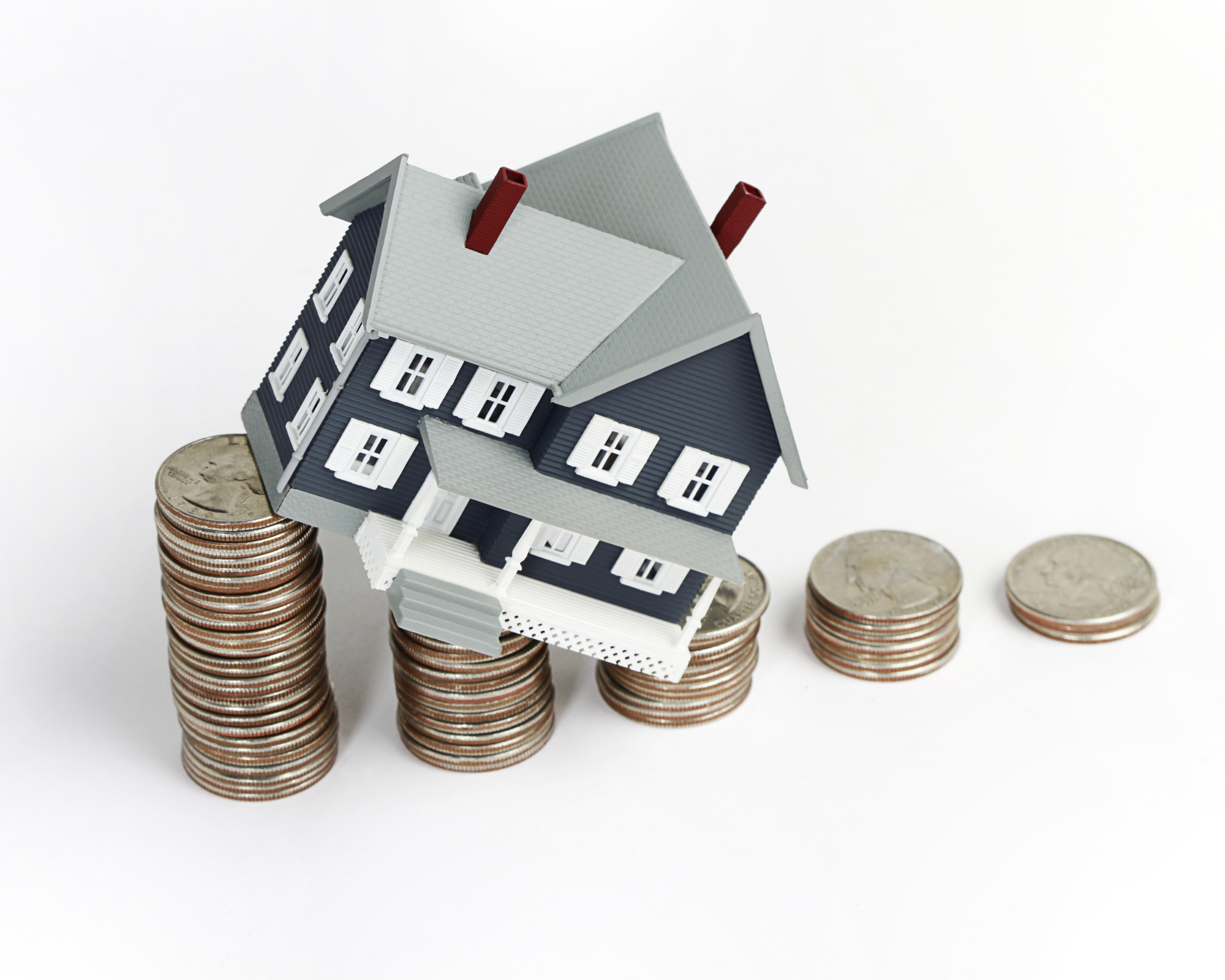 Well the market has changed quite a bit since I updated you in February. Interest rates have shot up from 3.4%-4.8%, and that has caused a buying frenzy that's even more competitive than it was last year...in the most competitive seller's market we've seen in 40+ years. Now we have a war in Ukraine, inflation, and a lot of people wondering when the lights are going to turn on and kill the real estate party.

I have bad news and good news, but first, let's look at the March 2022 data here in Plymouth, Northville, and Novi, Michigan:

The short version without the data:

The market is hot right now. Hotter than it was last year, which was the hottest real estate market we’ve seen in 40+ years. Part of that is due to the interest rate hike, which is causing a lot of on-the-fence buyers to pull the trigger before rates go up more. Inventory is low while home prices are at record highs, and continuing to reach new heights as buyers compete and pay more than the asking/appraisal price.

Great, so is the market going to crash?

Not anytime soon. The expert consensus is that rising interest rates are going to push a lot of buyers out of the market and lower demand this year. Once that happens, inventory should finally increase. This is because a lot of would-be sellers have been waiting for conditions to cool off. They know they can sell for record prices, but are afraid that they wouldn't find a home when they had to go out and buy. If demand goes down, they'll start looking again.

So if demand goes down and inventory increases, shouldn't that shift the market?

Yes, but not in the form of a crash. Probably not even to a buyer's market. Instead, it should cool the market off and bring us back to pre-pandemic market conditions. Even with inflation, home prices rising, and interest rates rising, there are a few other things that have also risen: household income and rent prices. That is keeping demand for home buying higher than it would otherwise. Mortgage rates are also still historically low at 4.8%. Can I pour one out for those who had 12% back in the day? Affordability is becoming an issue, but monthly mortgage payments are actually more affordable for the average family right now than they were for the entirety of the 1990's and early 2000's. Even with less families being able to afford a home, there are still too many who can to keep the market moving.

The consensus is that home prices will rise 9% this year, and continue on at about 3%-4% every year after that until at least 2026.

To buy or to wait? That is the question.

If you already own a home and are comfortable where you are, it might not be the worst idea to wait and see what happens over the next few years. If the predictions are correct, you'll still be in a seller's market in a year from now, but you'll have a better shot at finding and not grossly overpaying for a home. You'll get to enjoy another year of rising equity in the meantime.

If you're renting or want to buy something in the next 5 years, do it now if you can afford it. Rates are only supposed to keep going up, and so are home prices. Even if you have to overpay a bit now, consider it an offset to the money you're throwing away on record high rent prices. In return, you'll lock in a guaranteed monthly payment that will likely be less than your rent, which changes every year. You'll also be earning equity while home prices rise.

But what if the experts are wrong and the doomsday economists who are on the news are right?

They aren't. They're designed to get clicks and boost their ratings. The news does more to terrify than clarify, and fear sells. That friend of yours on Facebook who is also a realtor and wrote a giant post about how the market is going to crash? They either want attention, to spark a conversation, or aren't following the insider data they have access to.

The reality is that despite inflation and affordability, inventory is too low, builders are too far behind demand, the population is growing, and more young families are entering the real estate market than there are people leaving. The market conditions all point toward it cooling off and returning to normal.

Let's pretend the experts are wrong and the market shifts; home prices start going down in the next year. If you're buying now and that's the fear, just buy something you can live in for more than 5 years. Historic home price appreciation averages at about 4%, so history is on your side in the long term. Even after the housing collapse of 2008, those who bought at the peak made their equity back by 2015-2016. A correction this time would be less than that. More importantly, that whole time you would have locked in a low interest rate and had a historically low mortgage payment. Cheaper than renting.

The population is still rising and there aren't enough homes for everyone, regardless of the economy. A buyer's market would be short-lived, and then you'd be right back into a seller's market; our market factors dictate it.