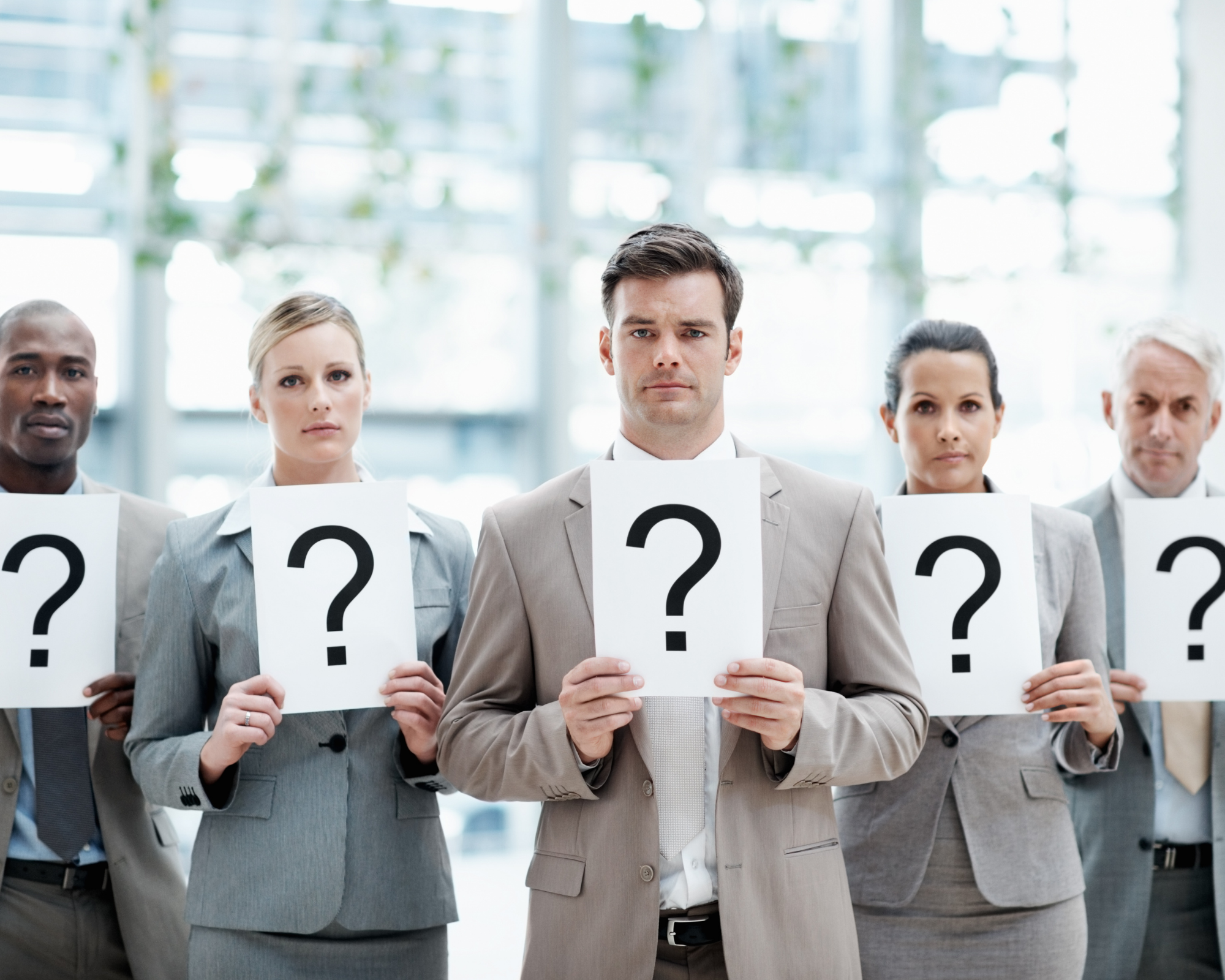 Recession, rising fed rates, lowered mortgage rates, shifting market...there's a lot being thrown around right now, and nobody seems to be able to clarify what it all means. Let me break it down for you at a local level, and explain what I'm experiencing at the ground level with my clients.

It's official. The U.S. economy is in a recession. Don't let headlines and pundits fool you with all of the confusion over "whether we're in a recession or not". A recession is defined by 2 straight quarters of negative GDP growth, which has happened.

Just to drive home the point home, right at the same time the feds raised interest rates this past week, mortgage rates went down. This happens when lenders are expecting a recession to decrease the amount of loans they issue, so they lower mortgage rates to try and make the loans more attractive.

With that all said, it's not as scary as it sounds. Lets look at the housing market and see how we navigate it:

Two years of this combined with general rising inflation in the U.S. economy caused the feds to start aggressively raising rates to pump the brakes. And to a degree, it's worked in the housing market.

Realtors track something called the "affordability index". Without explaining they math, it's just a way to measure how affordable the average home is for the average family's monthly budget. If it's above 100, homes are more affordable, and if it's below 100, homes are less affordable. The most recent measurement we have is from May, and it came all the way down to 102. I would guess that once the June data is available, we'll see it at or below 100. Simultaneously, right around Memorial Day, I noticed a steep drop off in buyer demand. By this point, home prices were aggressively higher than they were pre-COVID, housing inventory was finally a little bit higher, and interest rates had almost doubled. Homes that would have received 10 offers just a month ago were only getting one, or even none in the same time period.

It's been a couple months since Memorial Day, and I can say from personal experience that most listings locally aren't receiving 10 offers in the first weekend. In fact, getting 2-3 offers over the course of a week is considered a win. The homes that I previously referred to as the "whatever homes", are now taking a few weeks or longer to sell, and often for less than the asking price. I can back this up from experience with my buyer clients, who haven't had to offer more than asking price in most cases all summer.

Local Housing Data Not Adding Up

This is where things get interesting...the data for Northville, Novi, and Plymouth is telling another story:

Our local housing data is virtually unchanged from Q1 and Q2 of this year. Showings per listing are down, but only slightly. "Days on market" is almost the same as well. I've seen agents talking about "price decreases", but median and average sold home prices have been rising all summer. Months of Inventory is still down near 1, which is where it's been for most of the COVID boom. Homes are also still getting 100% or more of whatever their asking price was at the time they received their offer. Even housing inventory is now slightly lower than where it was this spring.

So the question begs...why does the data not appear to line up with what my client's experience has been? I have a couple theories.

First, Northville, Novi, and Plymouth are all very sought after cities. Even if other cities are cooling off, there are always families who want to be in these areas, and will pay to do so.

Second, I think that there are less buyers in the market now, but the ones who are are still here are serious. It only takes one offer to sell a house, and good homes are still getting that one offer and selling quickly. It may not be the 10 offers with crazy prices and terms, but it's still usually a solid offer that's good enough to accept. This is closer to what a normal seller's market is like.

Third, a lot of agents are terrible at marking a home as "pending" in a timely manner. For example, a house my buyers closed on a month ago is still listed as active in the MLS. Many choose not to mark it pending until inspection is cleared, appraisal is cleared, etc. For the record, they aren't allowed to do that, but that's another story... The point is that I think this is why the days on market stat is virtually the same.

Finally, my guess is the "price decreases" we're seeing are just a reflection of homes being listed at too high of a price to reflect where current demand is, and then once it decreases to market value it actually sells. The final selling price is still high, but perspective is everything, and it seems like home values are going down because they started too high begin with.

What does it all mean?

Seller's need to expect that they aren't going to receive multiple offers in the first weekend unless they go out of their way to stage, update, and market the home in a way that allows it. Buyers should know that there are more options to choose from now, because most homes aren't selling in a day. You could argue there are less options because inventory is down, but the additional days on market means that at any given point a buyer looks online, they'll likely notice more options (aka the homes aren't disappearing right away). Buyers can likely look at a home and not write an offer the same day, nor should they need to waive terms unnecessarily to get the house. While housing affordability at a national level has fallen, Metro Detroit is still ranked as one of the most affordable areas in the country, and the data we just went over shows that to be true locally. If we're in recession territory and mortgage rates fall again, I would expect our area specifically to see demand rise again and this normal seller's market to stay steady for a while longer.

Whether it's rising inventory, crunched household budgets, or rising rates, there will likely be a breaking point where we see a true shift to a buyer's market. What happens with the economy is really going to be the deciding factor on whether it happens or not. Based on the local data, we're not at that point yet.

See you next month.